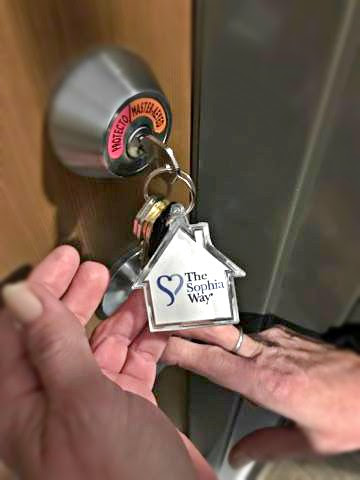 Beverly has a Home of her Own!

We are ending 2016 on a high note of Gratitude! Beverly moved into her own home in the last days of December. She is one of the 22 women whom you helped to find stable and permanent housing. Beverly has been associated with us for the... 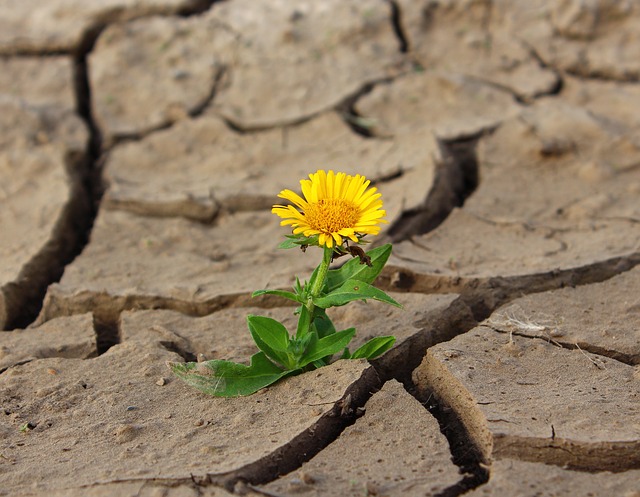 Survival is a full-time job!

This is Beverly's story in her own words: I am writing on behalf of thousands of women who are homeless;  mostly unheard, definitely misrepresented and all victims of prejudicial thinking by the majority of Americans. SURVIVAL IS FULL-TIME JOB. No one on the planet chooses to be homeless...