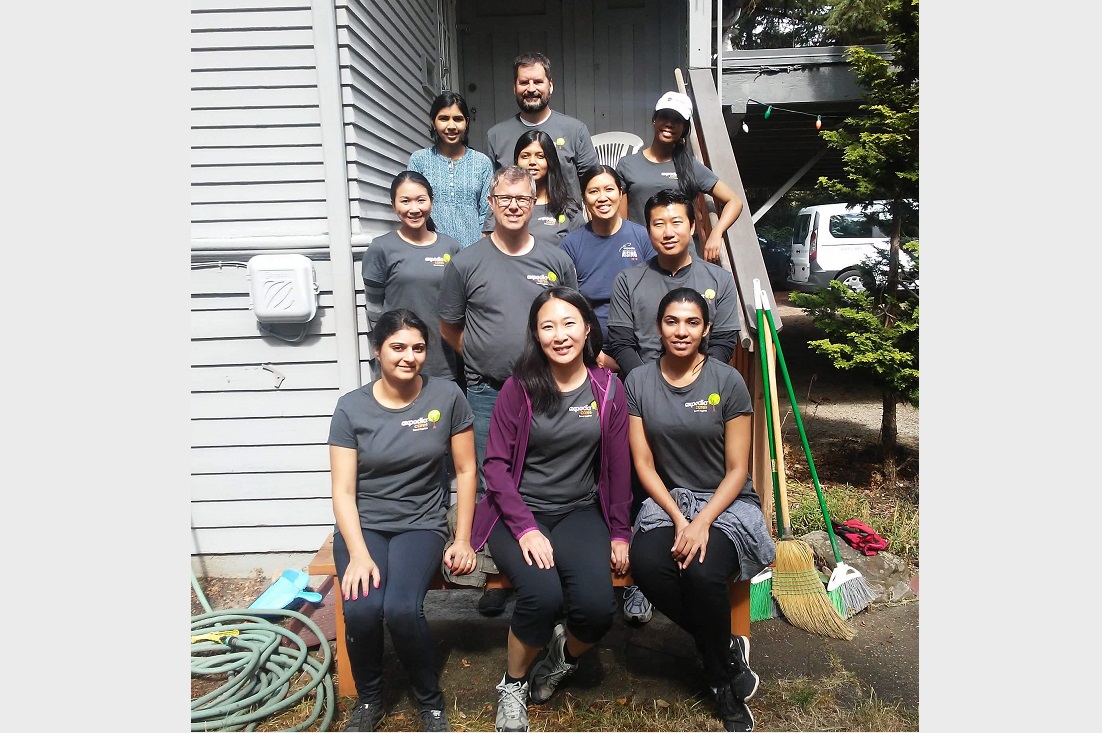 We are always grateful to the groups of people who come together and volunteer at Sophia’s Place and Holly House. Recently we had two groups. We had a wonderful group from Expedia visit Holly House. They did yard work and some cleaning. Best of all, they donated... 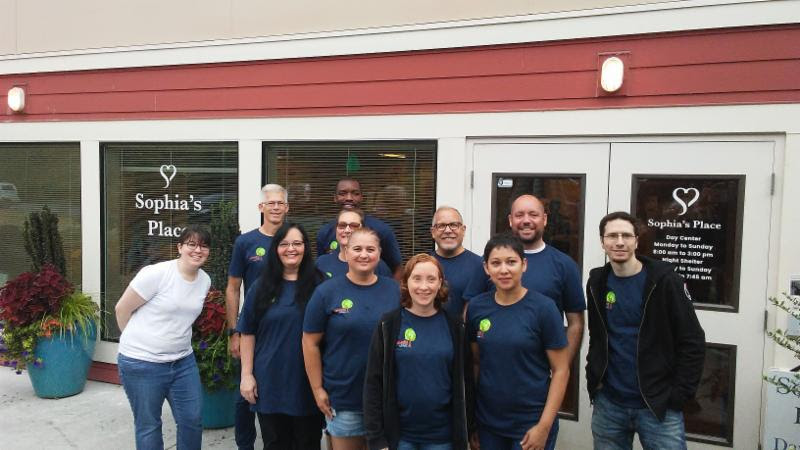 Days of Caring with our Corporate Partners

Expedia Earlier this month, an amazing group of Expedia employees spent their Day of Caring at Sophia's Place, and did such a wonderful job making it even more clean and beautiful! The volunteers thoroughly cleaned the sleeping rooms (including pulling out HEAVY beds and lockers to sweep... 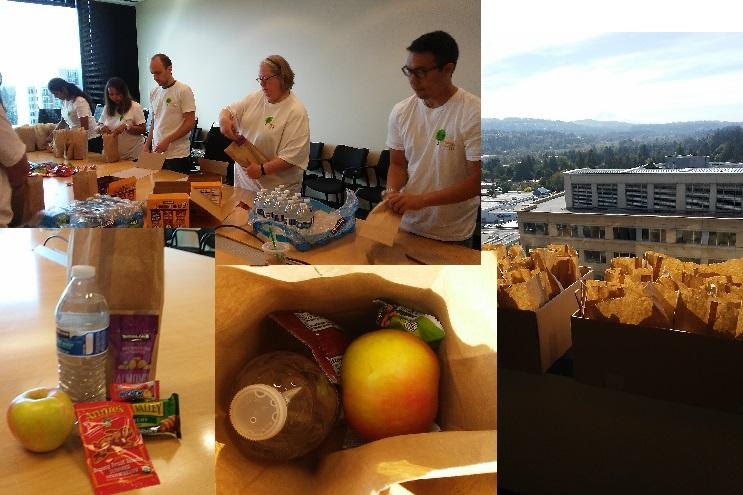 Huge thank you to the Expedia employees who took part in their fantastic 'Day of Caring' project! Expedia employees spent their day on Friday, September 9th, participating in volunteer projects throughout the area. Ten employees gathered in a conference room at their headquarters to assemble snack...

At Expedia, Inc., success is fueled by a shared belief that every individual can make an impact and in bringing their talents together they can accomplish amazing things. Whether it's serving communities around the world as part of their Global Day of Caring, giving in-kind consulting... 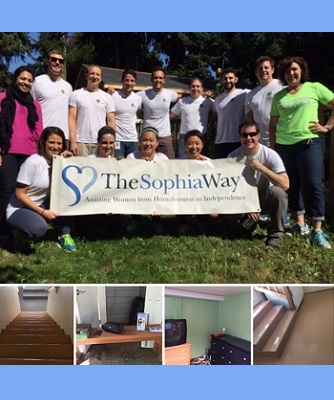 Thank you Expedia and Microsoft for your time and efforts!

25 volunteers from Expedia volunteered at Sophia's Place and Holly House on September 11, 2015, as part of their Day of Caring. The volunteers were divided into two group, one group visited Holly House and the other Sophia’s Place. They painted the floor and walls, cleaned...