We honor and celebrate the richness Black Americans bring to our lives. We hope that you’ll take a moment to review and share back with us if you would like.

We celebrate Black excellence within the nonprofit community…in Seattle, on the Eastside, and at The Sophia Way.

At The Sophia Way, we are proud to have Dietra Clayton as our Managing Executive Director. Dietra joined the organization with a passion to support women in need. With drive and leadership, she expanded her role, from an on-call staff to now leading the organization. In December 2021, the community honored Dietra with the Nonprofit Staff Person of the Year award instituted by the Alliance of Eastside Agencies!

The Puget Sound has experienced the impact of Black influence and leadership. We honor the vision, dedication, and determination of Black leaders – including Dr. Catherine Cushinberry of Hopelink, Paul Lwali at Friends of Youth, and Gordon McHenry, Jr. at United Way of King County – who are committed to ensuring better outcomes for all in our community, especially those impacted by racial and social injustice.

There are many more Black-led organizations in our community – check out the Black Community Building Collective (a project of United Way). 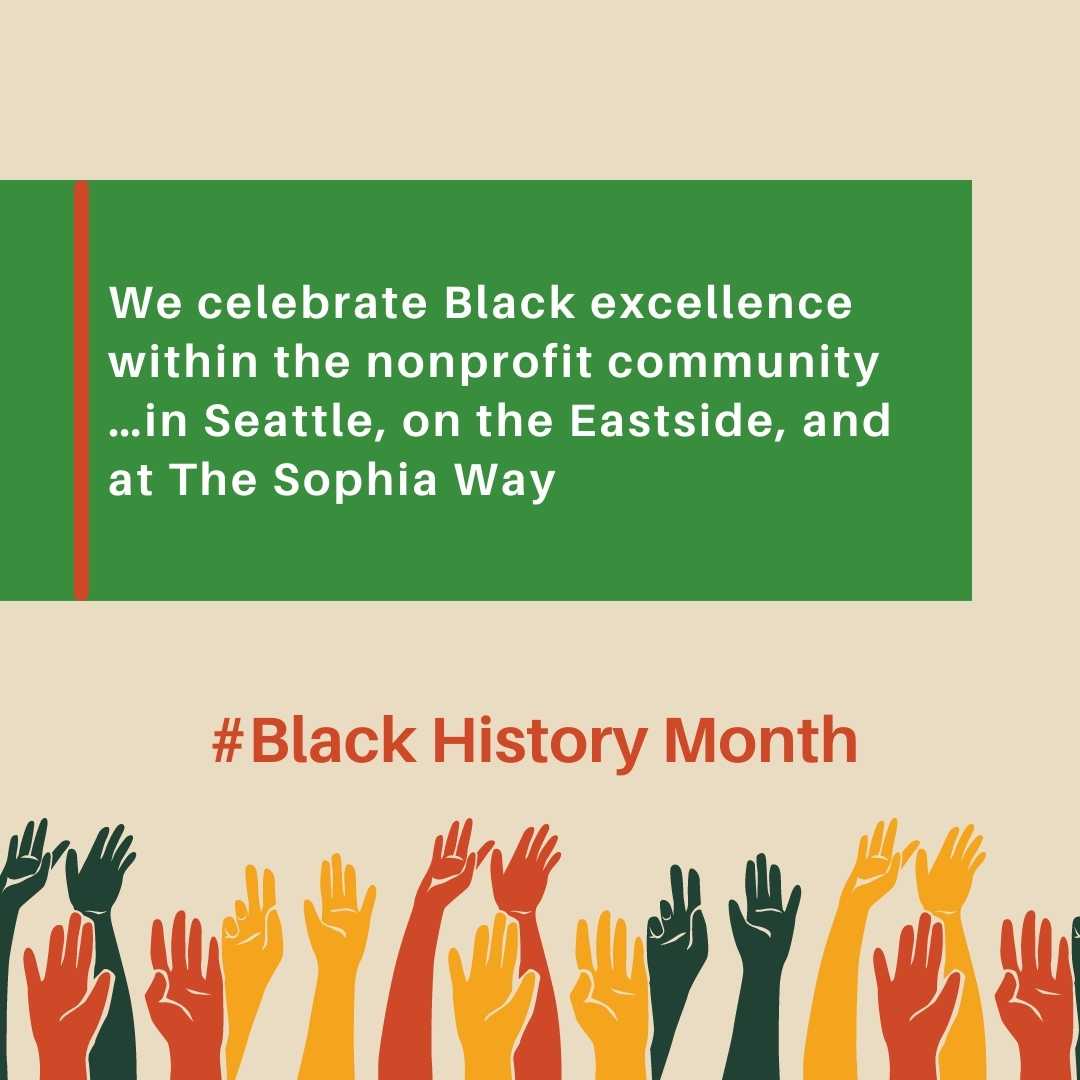 We honor and recognize Black excellence through music artistry – past, present,
and future.

Music offers so much to the fabric of the community – it may tell a story, share emotion, or express hope for a brighter future. Black music artists, spanning many styles, have deep roots right here in the Seattle area. You may already know of these two notable Seattleites:

Sir Mix A Lot is an American rapper, songwriter, and record producer. He was born in Auburn and grew up in the Central District. He continues to live in the area and supports a variety of charitable causes. One of his early jobs was working at a pinball arcade servicing machines, during that time he also started to fix keyboards and other musical equipment. He still works with electronics as a hobby.

Quincy Jones Jr has a career that spans 70 years in the entertainment industry with 28 Grammys and a Grammy Legend Award in 1992. And is named one of the most influential jazz musicians of the 20th century by Time magazine. He originally moved to Bremerton as a teen and began playing the trumpet at Garfield High School before attending Seattle University for a year. The Performing Arts Center at Garfield High is named in his honor. Mr. Jones is likely best known for producing Michael Jackson’s albums, Off The Wall, Thriller, and Bad.

Black musicians are thriving in our community today and you can show support by streaming their music, checking out their shows, and sharing these artists widely – check out this list of local Black artists. If you have one or two that are special to you, let us know, or tell us about an up-and-coming musician you enjoy. We’re building a playlist!

Check out these local groups that are working to support the future of Black music artistry:

If you would like, please share about your favorite Black musician (ideally with Seattle connections), tell us about other groups that are supporting Black excellence in music artistry, or share your best playlist that honors Black musicians. 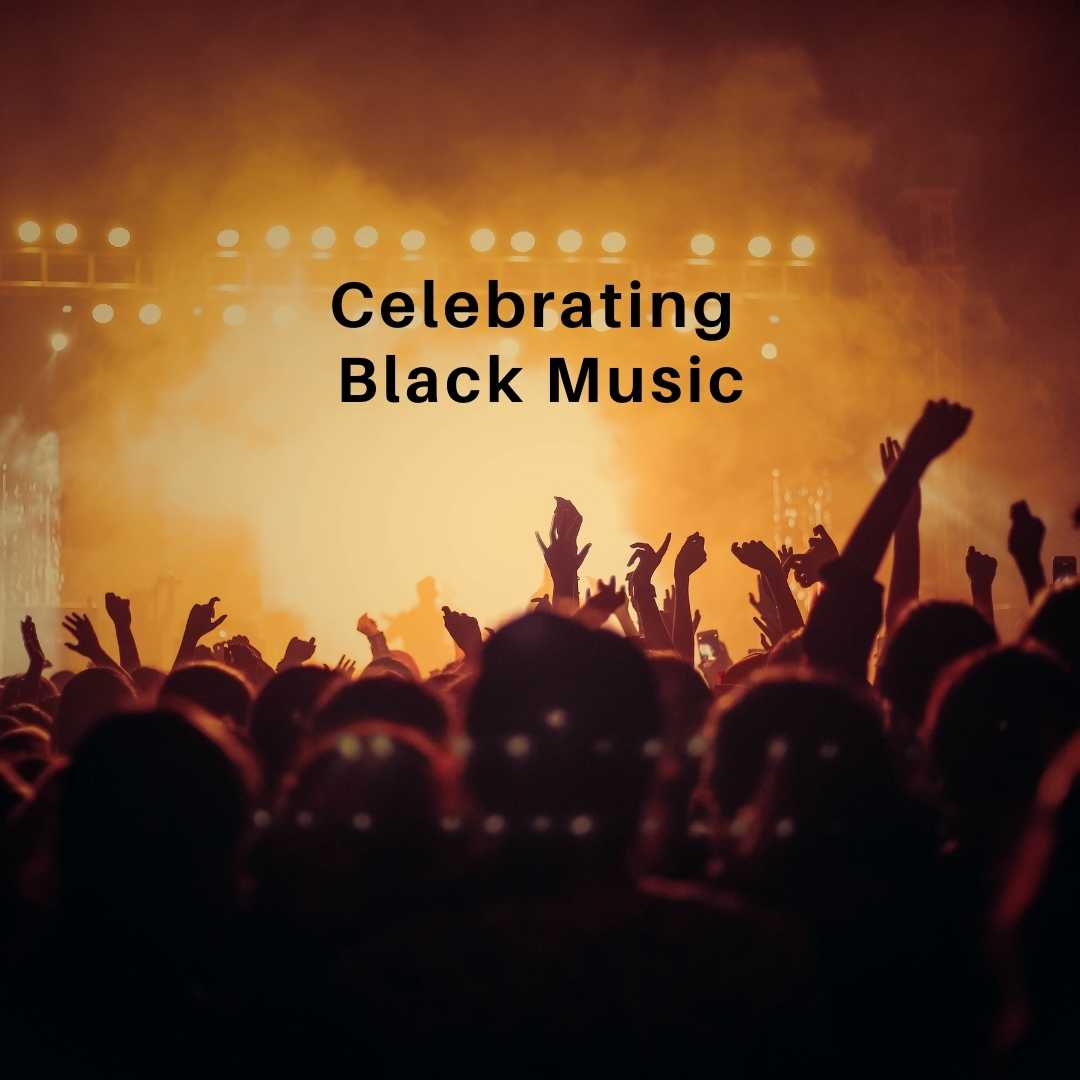