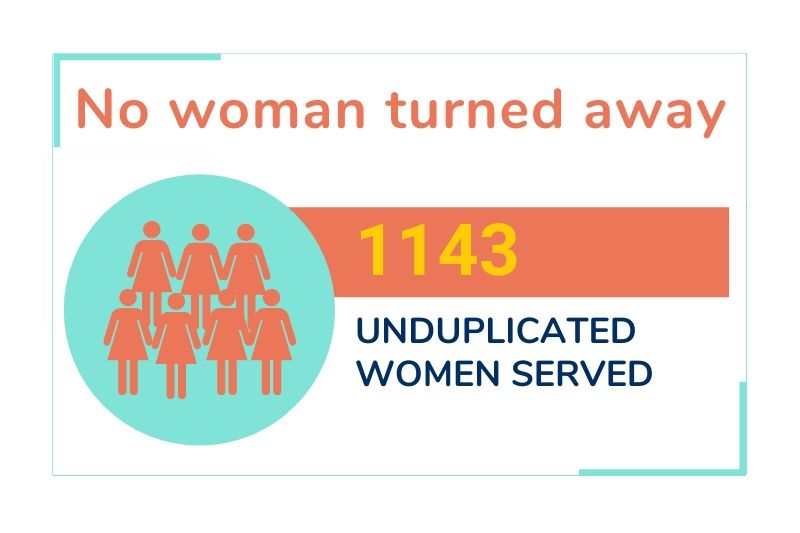 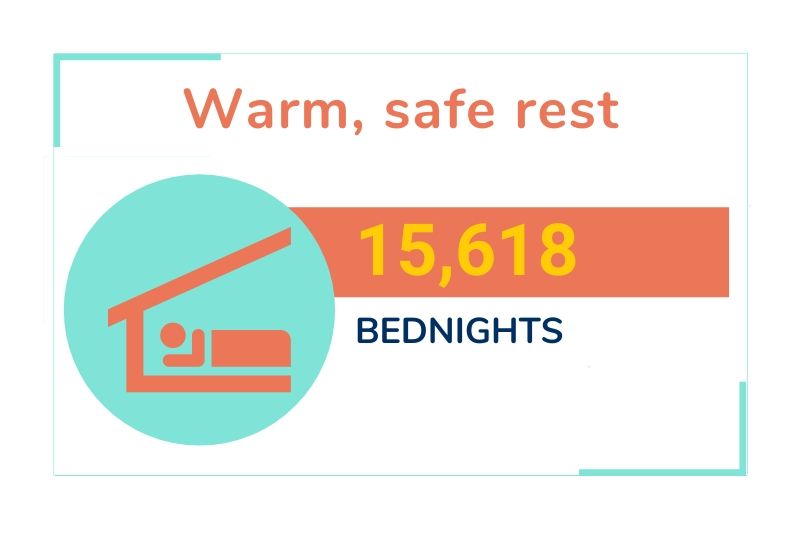 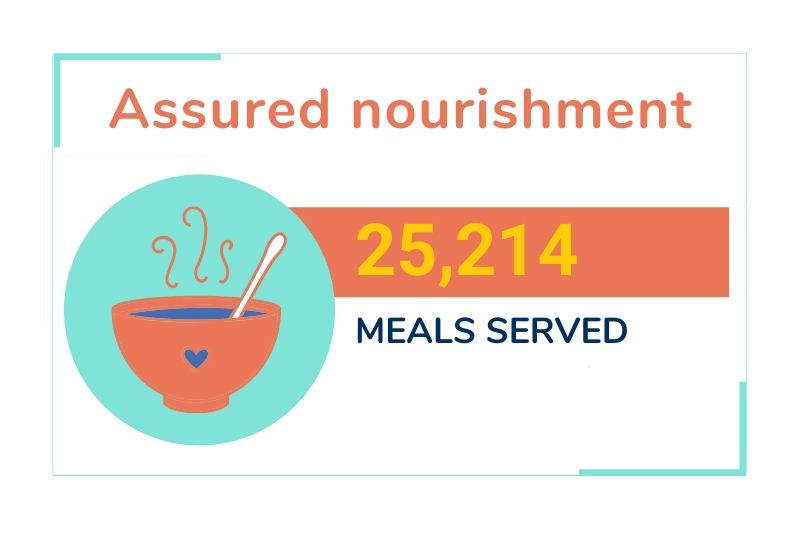 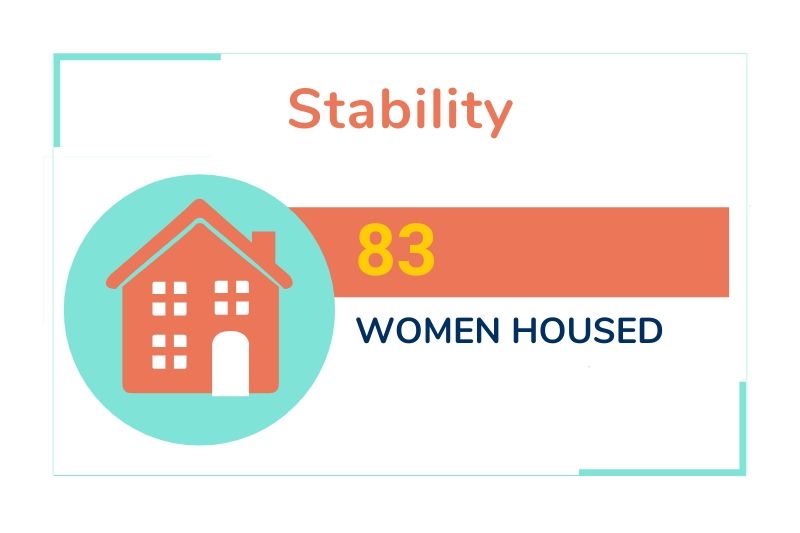 Many women, like Jackie, have been able to start anew because of donors and supporters like you. Thank you for changing their lives!

Jackie had been living on the streets for 17 years, with her husband until he passed from health complications. For the next nine years, she lived in a tent or at emergency shelters, until she came to The Sophia Way and found a place in our Extended-Stay Shelter. Jackie worked with her case manager to get her documentation, which helped her apply for housing. After more than 25 years, Jackie had her own home. 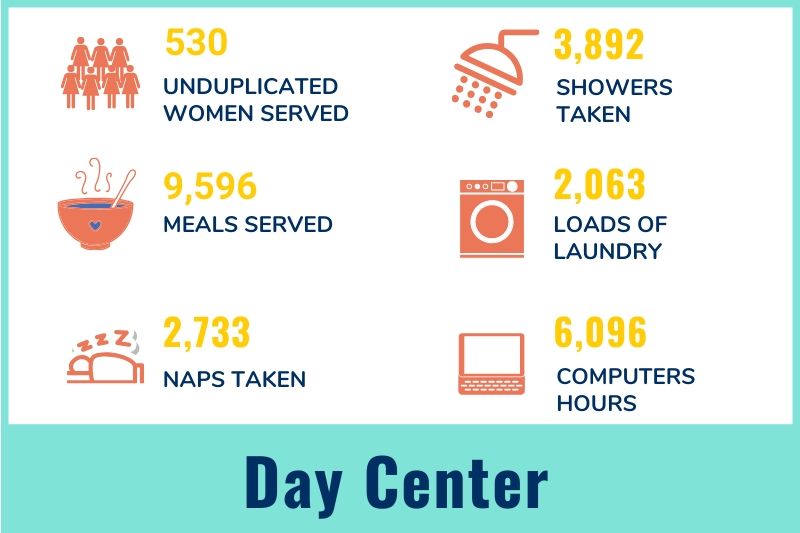 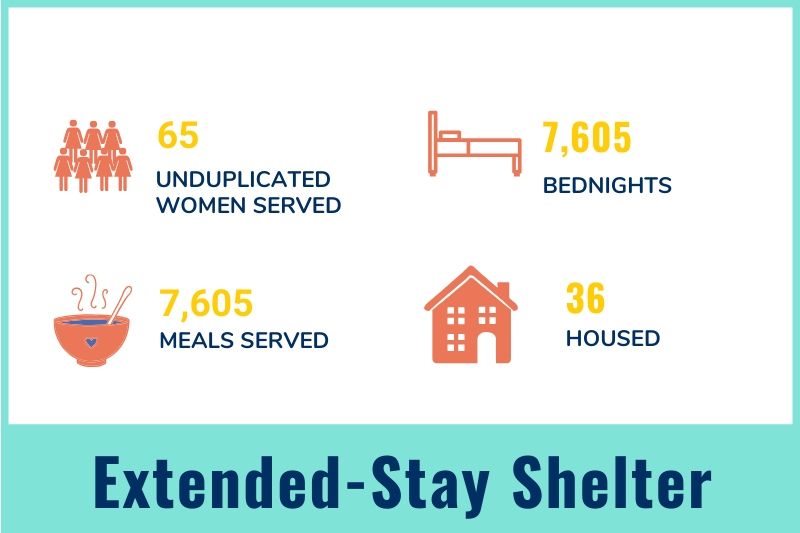 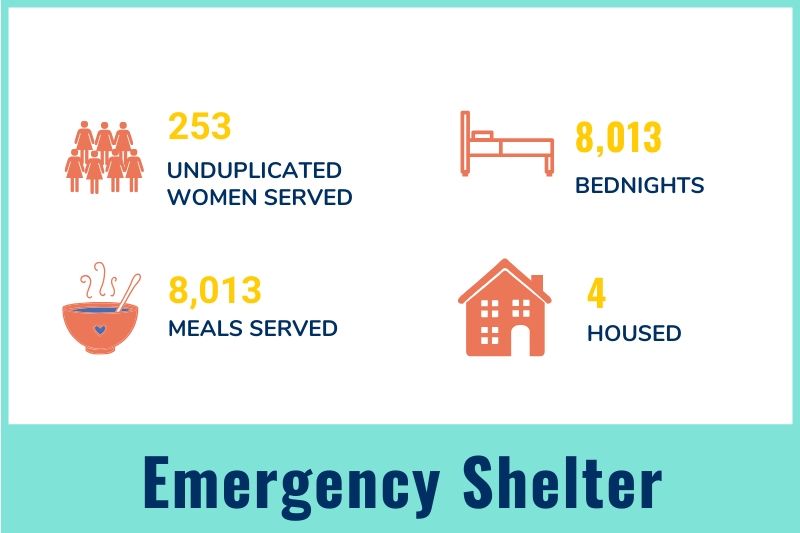 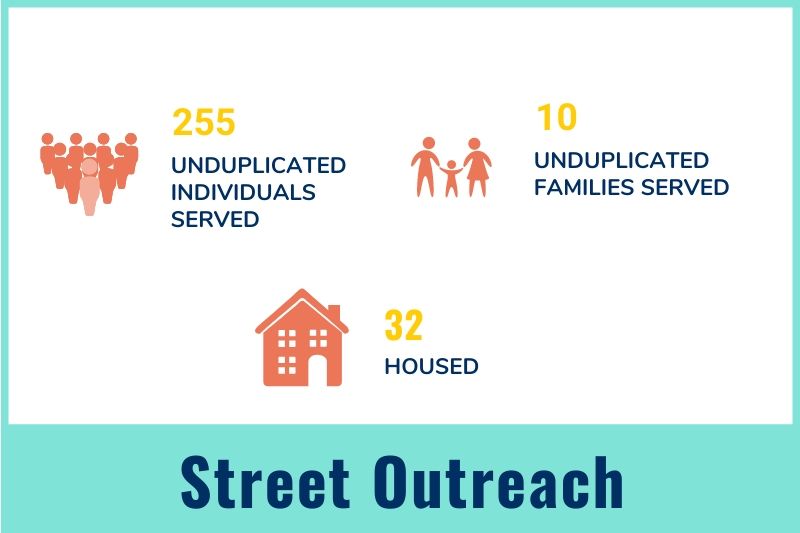 “I became homeless when I lost my job and couldn’t renew my lease. I had no family, and nowhere to go. When I came to The Sophia Way, I was happy, grateful, and relieved at the same time because Daisy (my dog) and I had a warm place to sleep at night and food to eat. We had beds and showers. We had what we needed to survive.”

“I came to The Sophia Way from a hospital room. A failed suicide attempt after an eviction, relapse and the loss of my family support left me homeless and hopeless. The stability in Sophia’s Place as allowed me to recover from abuse, alcoholism, and major depression. During my stay, my case manager connected me to mental health resources and helped me find a job. Now I am in an apartment I can afford by myself.”