When The Sophia Way opened its doors in December 2008, it had a limited capacity to meet the demand for shelter among women experiencing homelessness in King County. Many women who sought shelter had to wait months for a spot to open up.

In 2010, when the organization began the search for a partner to host a new, expanded shelter, we were referred to St. Luke’s Lutheran Church. It was known for offering shelter to those in need – Congregations For The Homeless (a shelter for men), Tent City 4, as well as The Sophia Way on weekends. The unfinished daylight basement of the sanctuary at St. Luke’s offered a very suitable 4,256 square foot location for the new shelter.

In January 2011, St. Luke’s agreed to host Sophia’s Place on a permanent basis. The next step was to seek additional partners for funding, design, construction and furnishing the new shelter. After renovation, this space doubled the number of women that could access services and sleep safely. It featured a large dining/meeting room and separate sleeping quarters for 21 women with individual space to store their personal items. The “ownership” of space is therapeutically the first step for the women to reclaim their lives and begin anew.

Sophia’s Place opened in November 2012. It offered many benefits:

Increase in bed capacity, from 10 to 21 beds, offering shelter to more women.
Raised beds, instead of mats on the floor, provided dignity and therapeutic benefit to women with injury or disability.
Cubicles provided women with personal space and safe storage.
On-site offices for staff improved the effectiveness of support and counseling.
Kitchen and dining areas improved the homelike-feel and community-building quality of the shelter, making it friendlier and more accessible.

With this expanded, new facility, The Sophia Way took another important step in it mission to support women experiencing homelessness in East King County. 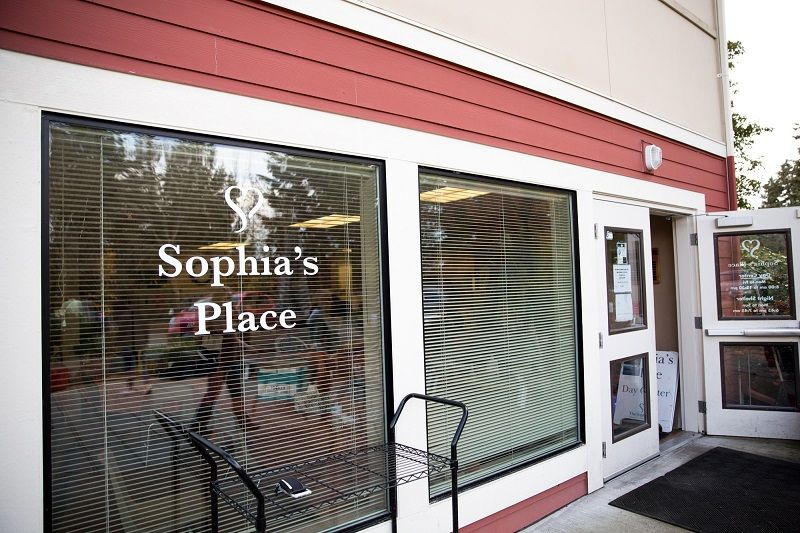 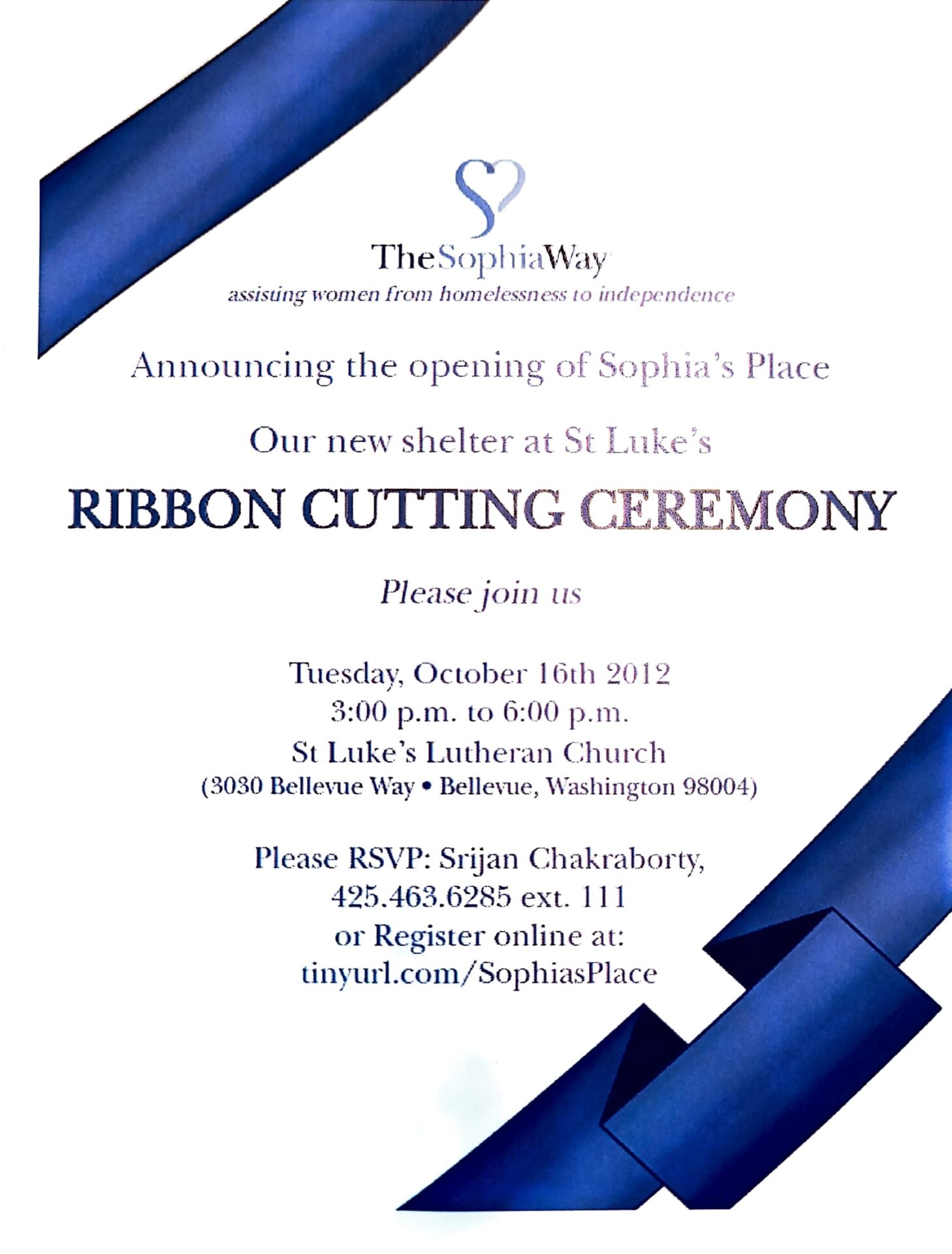 Our deep gratitude to the many donors, organizations and individuals, who contributed to this project!