The groundbreaking ceremony of the new shelter, Helen’s Place, was held on April 10, 2019, and construction began a few months later. The building was completed in August 2020.

Over the past ten years, cities, nonprofits, and faith communities on the Eastside have collaborated to tackle the alarming growth of people experiencing homelessness in the region. The focus was on emergency shelters for the increasing number of unsheltered men, women, and children.

The Sophia Way, Congregations for the Homeless, and Catholic Community Services were operating emergency shelters for the colder nights (when the temperature dropped to 32 degrees). Additionally, several congregations offered “safe parking” for families and women who were living in their cars.

However, there was still not enough shelter space to support all those experiencing homelessness. Also, women and families had to move from shelter to the day center and back, without the stability of a permanent and safe place. According to the 2018 Count Us In Report, over 12,000 people experienced homelessness in King County. Over half of those people are unsheltered on any given night.

In 2018, the City of Kirkland decided on a parcel of land at Salt House as the site of the new permanent emergency shelter and contributed $1.15 million. With the leadership of ARCH, many of the Eastside cities contributed $1.2 million for its construction. The State and King County have contributed $2 million each to the project. Additionally, The Sophia Way and Catholic Community Services raised $2.8 million in donations from the community to complete the funding for the construction of the new shelter. 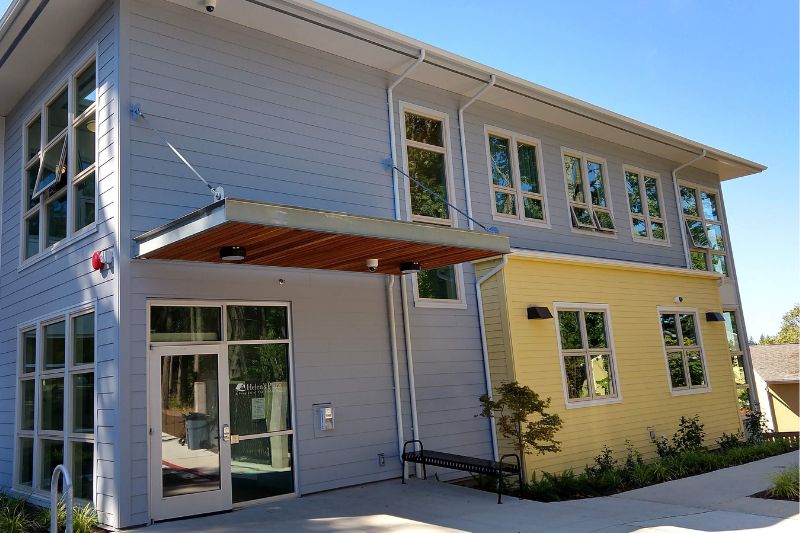 The 19,000 sq. ft. shelter is a two-level 100-bed 24/7 shelter that provides a welcoming space and supportive services to families and women experiencing homelessness.

Helen’s Place, a program of The Sophia Way, serves women on the second floor. 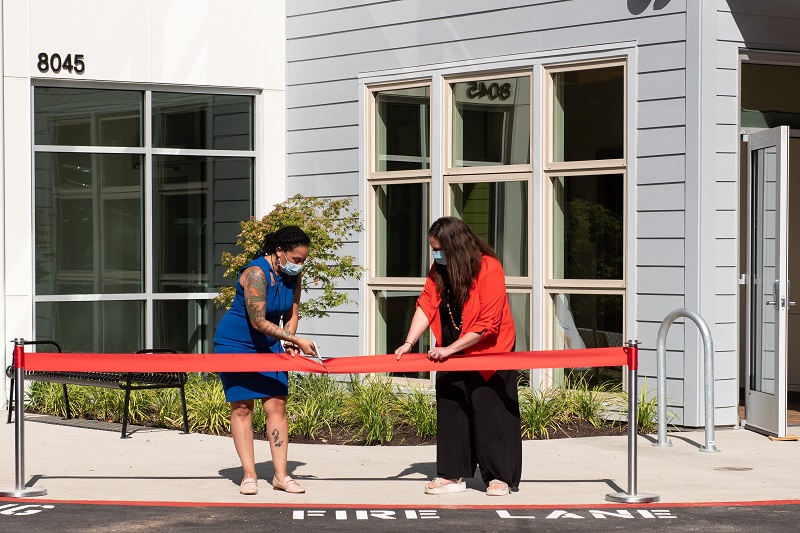 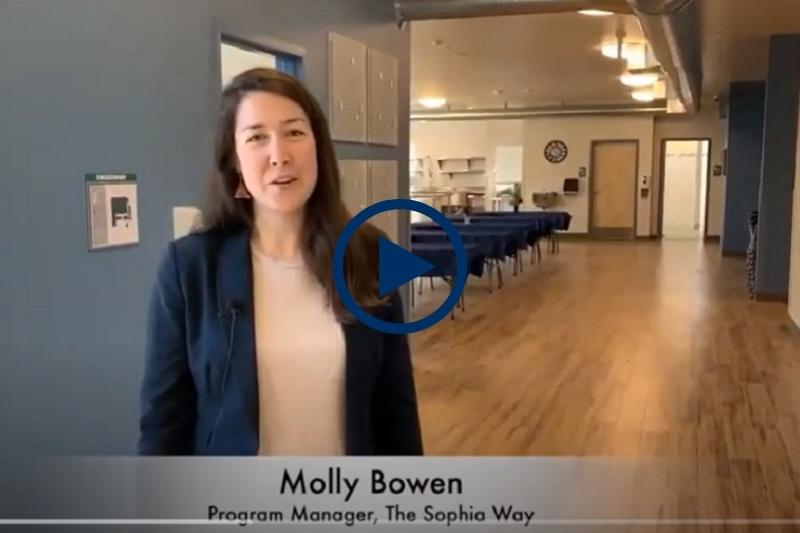 View the journey of building the shelter
(2-minute video)